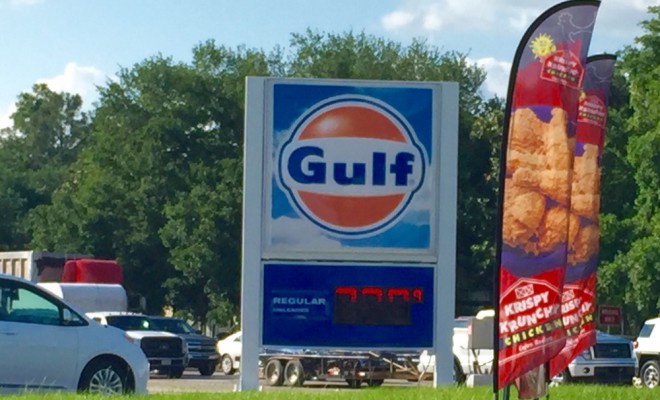 Here’s a sighting that many youngin’s like myself have not seen, a Gulf Oil station. Located at 1332 Se Evangeline Thruway, this station was formerly a Texaco, but has recently been converted to a Gulf Oil station. Gulf Oil was founded in 1901 and was at its peak around the early 70’s, even sponsoring a Porsche 917LH at the 1971 Le Mans. Lately, It appears that Gulf Oil is making a come back over the past few years, but I am not a big history buff and my attention span for diving into more of this has ran out. I can say though, that the Gulf logo is kind of cool and has this retro vibe that many people love. So, being a logo artist, I am really only posting this because the logo is cool, go figure. 🙂

Check out this photo from gulfoil.com of the progression of the Gulf Oil logo. 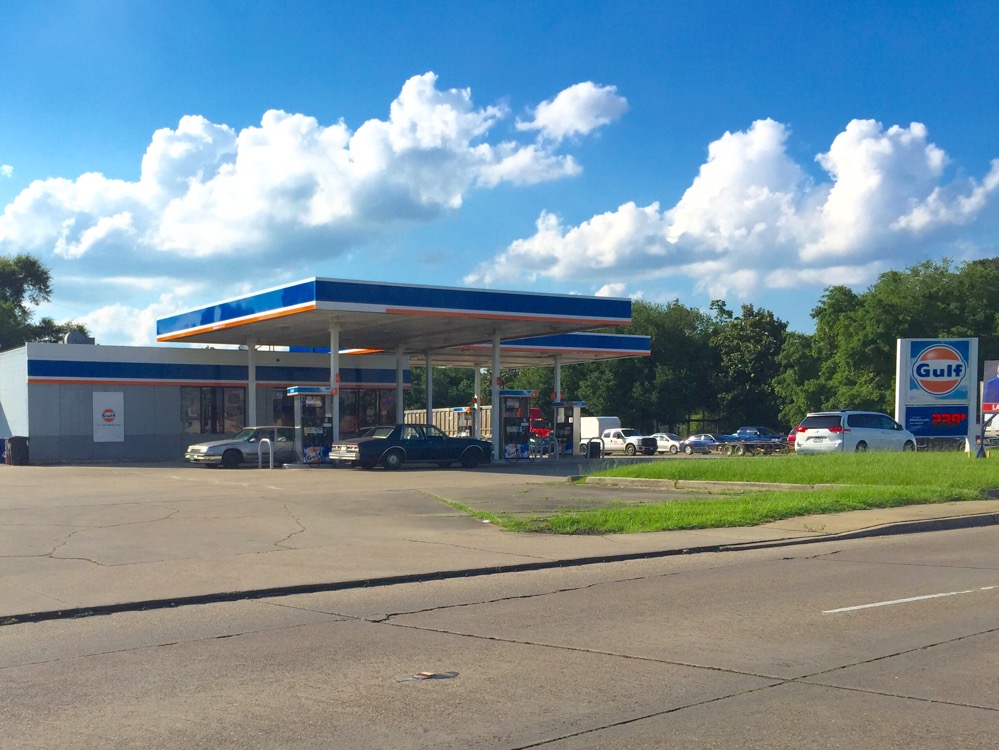 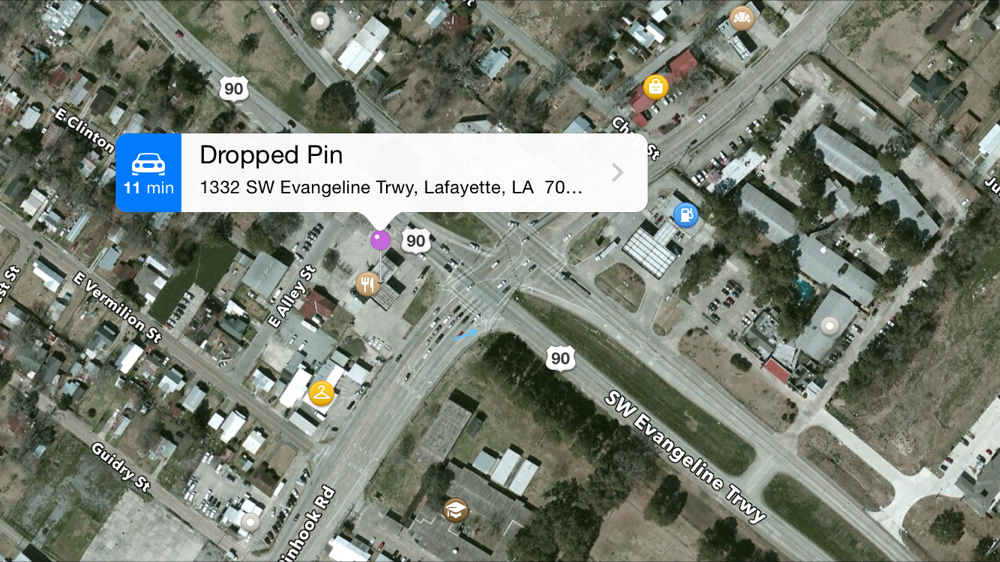 This Month’s Most Shared Posts